21st February 2022
Neil Phillips-Gore
In The News
No Comments 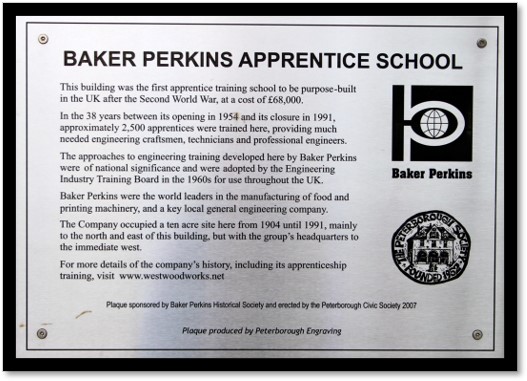 As the National Apprenticeship Week comes to an end, we recognise what can be achieved from starting one’s working life as an engineering apprentice.

Back in 1982 when our founder was leaving school and deciding what direction he would take, the country was in recession and jobs for school leavers were very hard to find.

Engineering apprenticeships were dwindling in Peterborough. A city that historically provided hundreds of apprenticeships each year from companies like Baker Perkins, Peter Brotherhood, Perkins Engines, Molins and Hotpoint.

Baker Perkins Apprentice School existed for 38 years. They even had a purpose-built apprenticeship school that had dedicated Milling, Turning, Fabrication, Electrical and Fitting departments. The Indentured Apprenticeships were one of the very best in the country. 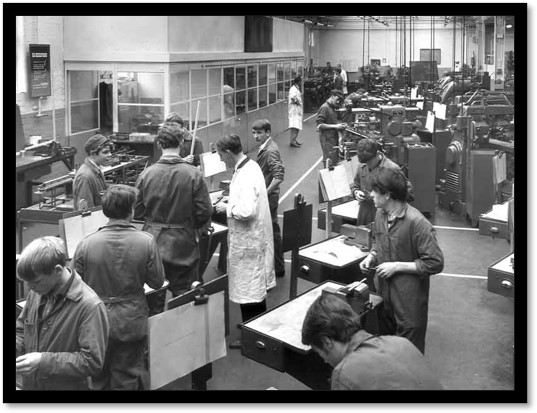 The Baker Perkins Apprentice scheme started with a foundation year that allowed every apprentice to experience all the engineering disciplines, accompanied by day release education with a City & Guilds qualification.

In the second year, an apprentice could choose to specialise in their chosen discipline. Neil chose to become an electrician and so started his journey of growth.

The third year was spent visiting different departments of the business. Printing, Biscuit, Bakery, Cereal, Confectionery and Snack Foods. As an electrical apprentice, you also got to spend 3 months in the electrical drawing office designing control panels for the equipment the business built.

In 1986, Neil completed his apprenticeship and started working in the biscuit department wiring new equipment, testing it, and starting to learn how processes worked.

Baker Perkins also had an R&D centre where new machinery and new processes were developed. In 1987 Neil was allowed to work in the R&D department when the company was developing new depositing technology, new chocolate tempering equipment and extruded snacks processes. The process knowledge that was gained at that time helped to further Neil’s understanding of production processes.

By the end of that year, Neil applied for and started a job in the electrical drawing office “when drawing boards were still being used” to design the control systems for unit machines and complete process lines.

At this time, computer controls and plc’s were starting to become commonplace, so more training was required to learn how to program them. Plc’s enabled relays and complex control panels to be replaced with programmed control switches. As the programmer of the plc’s, Neil then got to travel to customers sites to assist in the commissioning of the equipment.

This drove enthusiasm and Neil very quickly realised that being able to travel with his work was a realistic possibility. At the time there were 5 permanent installation and commissioning engineers that travelled the world as the company’s representatives supervising the work.

When one of them left, Neil applied and became the youngest I&C engineer ever for the company at just 21 years old. The work took Neil to every continent over the next 4 years installing unit machines and supervising the installation and commissioning of complete process lines.

During the build-up to the 1st Gulf War in 1992, Neil was busy commissioning an extruded crispbread line for Arab Medical Food Company in Egypt. Their site was situated a 5-minute drive from the Suez Canal, not far from where the cargo ship became stuck in 2021.

Shortly afterwards he landed in Bangkok as the lockdown was imposed on the streets to quell civil unrest. Whilst working at a company called European Snacks installing and commissioning another extrusion process, he had the opportunity to visit the Bridge over the River Quai where many British services men died constructing the railway through Burma.

All experiences came from starting work as an apprentice. Neil’s career continued with Baker Perkins (APV Baker) until 1996 when he decided to head for pastures new.

Working in liquid processing and then industrial drying for clients around the world, Neil managed to build on his skills and experiences covering an area from the top of Norway down to Cape Town in South Africa, every country in between and Russia.

With all this experience and the skills learnt along the way Neil started his own business in 2001, he now provides process and project management expertise to the manufacturing industry worldwide.

So as students start to consider future careers and the possibility of an apprenticeship, students of today can look to the future knowing that there will be considerable opportunity for growth, travel and potentially a route to owning their own business.

An apprenticeship is not second best to a degree, it is equal, it can offer just as much opportunity for growth and wealth.

To find an opportunity near you, please use this link Find an apprenticeship (findapprenticeship.service.gov.uk)

Neil Phillips-Gore
A Chartered Manager certified in Project and Programme management with the Chartered Management Institute. I am an experienced, highly motivated project management professional that is a team player, with a proven track record of achievement in a target and results driven environment. I am a straight-talking focused manager that will seek help and advice as and when required. Equally, I recognize when I get things wrong, so lead by example and admit to my short comings so all can learn, should the need arise. A time served electrical engineer that will lead, manage, coach and develop a team, with strengths in problem solving, communication, influencing and decision making. My management experience has been gained in fast-paced, high volume, customer-driven manufacturing facilities and with original equipment manufacturers. Adept at programme recovery and on time delivery. Deliverer of complex projects through the complete project life cycle to time, budget (£1 to £50m) and specification. Experienced provider of strategic and operational direction, supported by a strong project and budget management acumen, I can demonstrate a sound track record in leading the development of new systems and standards to deliver world class results. This includes capital project process governance, building construction management, utility installation, equipment design / specifications, standardized software packages and training packages. Multi-sector experience: Bakery, Biscuit, Cereals, Chocolate, Combined Heat and Power Systems, Confectionery, Construction, Control Systems, Fishfeed, Meats, Palletisation Systems, Petfood, Pigments, Planning, Prepared Foods, Public Sector, Snack Foods, Rubber, Super Absorbent Polymers and Utilities. Highly experienced in managing multi-disciplinary construction and engineering teams to exacting safety standards, on large complex projects / programmes with competing project and engineering demands, whilst managing cost and schedule implications. Please direct all enquiries to info@legacyprojects.co.uk or call on 024 76 24 94 64

So the City of culture this year is Coventry.

So the City of culture this year is Coventry. #culture We decided to support the local events by going to https://lnkd.in/ed-eveUX Not only was… 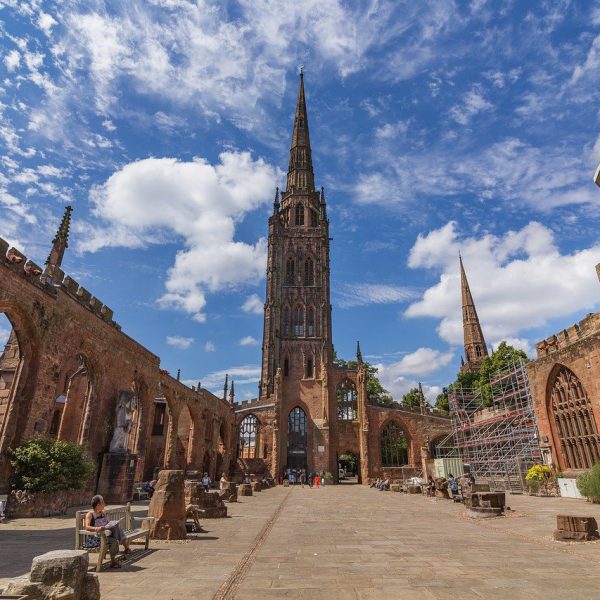 How do you deliver a project from an initial Idea?

How do you deliver a project from an initial Idea? All projects should follow a delivery process to ensure they are completed on time… 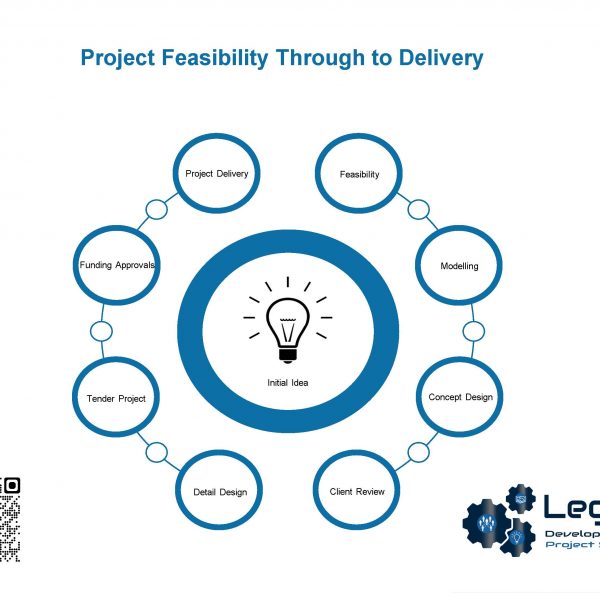 Why do projects overrun on cost and time?

Why do projects overrun on cost and time? In short, it’s through lack of detailed design and preplanning. To prevent your project nightmare and… 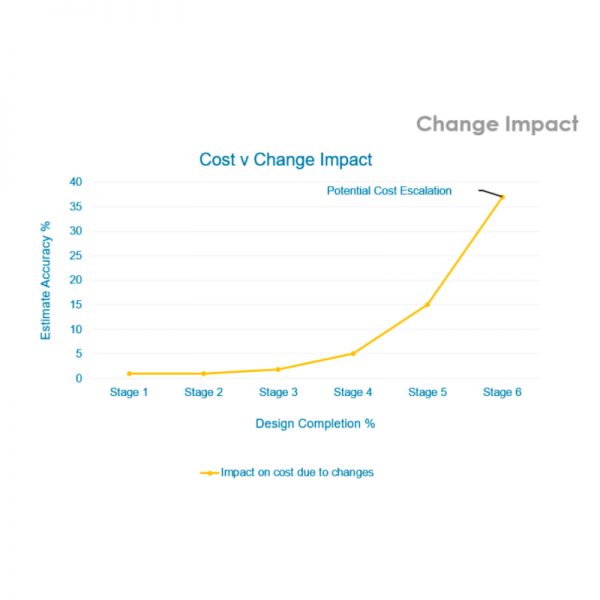 What does CHP mean?

Combined heat and power (CHP), also known as cogeneration, is: The concurrent production of electricity or mechanical power and useful thermal energy (heating and/or cooling)… 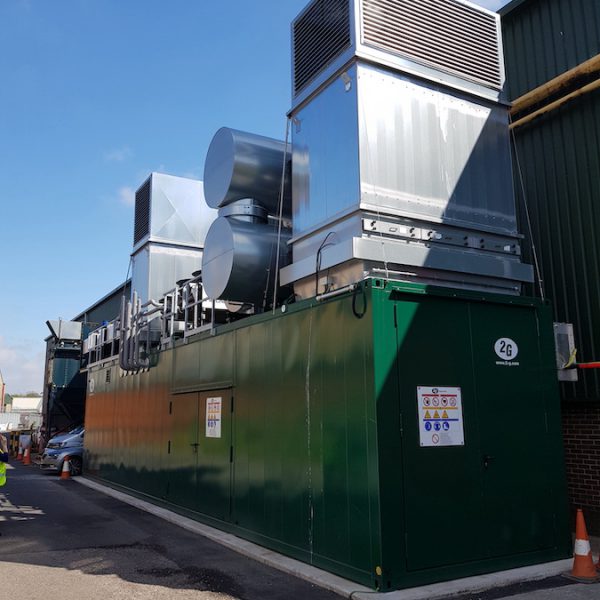 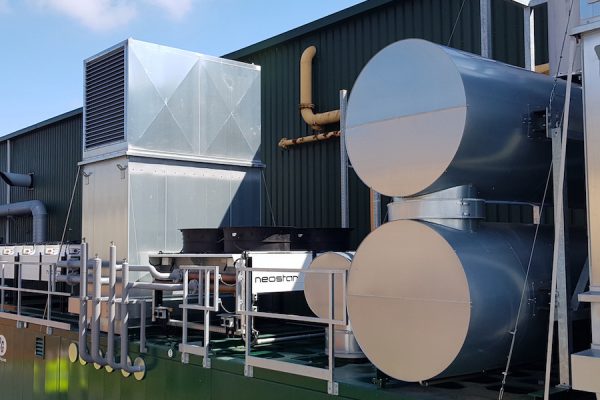 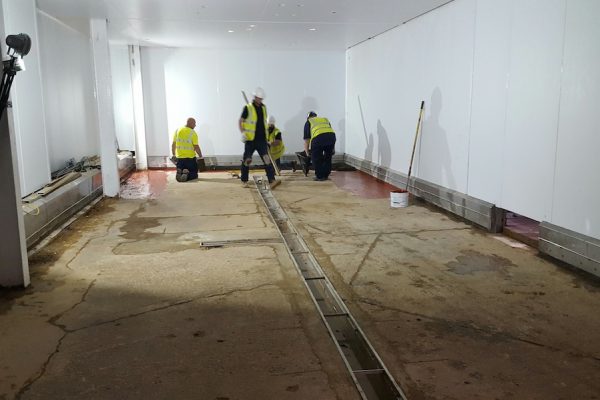 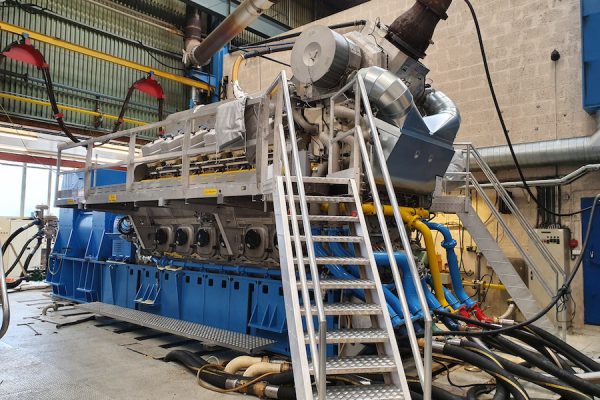